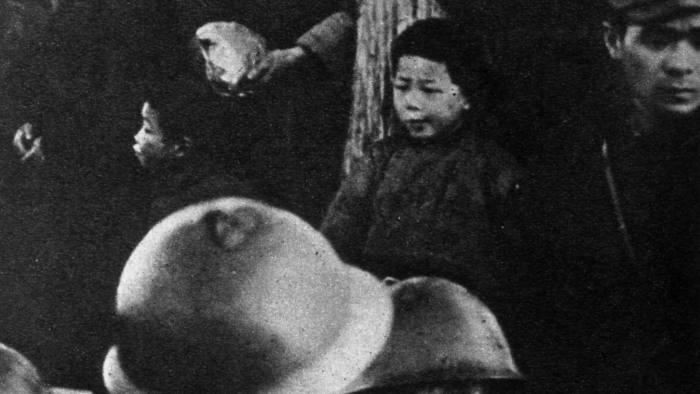 After 54 years of marriage, Wang Di’s husband Chia has died. Their match was arranged after the 1942-45 Japanese occupation of Singapore, and although they enjoyed a gentle relationship, it was shrouded in private pain. Both had divulged parts of their experience — but “his need to talk about what happened during the war had given way to her fear of it, so that she was left now with the half history of a man she had known for most of her life”.

After Chia’s death, Wang Di resolves to discover more about his life before they met. Her attempts to break a multigenerational culture of silence are framed by her own story — the “lost years” she has tried so hard to distance herself from — and form the heart of this assured debut novel.

As a teenager living in a rural kampong, Wang Di helps her family at home as rumours of an imminent invasion spread through the district. When the Japanese army arrives, Singapore becomes Syonan-to and the clocks are pushed forward to match the time in Tokyo. “For us, the people living away from the city centre, there was little change. A different currency. A different flag. Superficial things.” Slowly, however, this mood shifts into one of terrorised submission, culminating in Wang Di’s abduction by soldiers at the age of 17.

Sent to a military brothel where much of the story takes place, the women are given Japanese names, denied food or medicine and are systematically raped. Jing-Jing Lee presents these atrocities in visceral detail. For Wang Di, it is “‘Fujiko’, my changeling” to whom these acts of violence occur: “She was no one, and she was me.” The women begin to “fade away”, and once considered “too far gone to work”, they are either killed or left to make the journey back to their families — “Let their own people kill them with shame and loathing.” 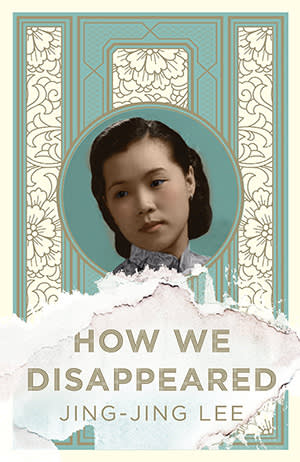 Wang Di’s eventual return home gives rise, through some degrees of separation, to an unlikely second protagonist, a 12-year-old boy called Kevin whose narrative unfurls alongside the newly widowed Wang Di’s in 2000. Recordings made before his grandmother’s death lead to a cache of letters and mysterious missing posters, “opening doors that were meant to be shut tight”. His inquiring nature is at odds with that of his family: choices made at a time of great upheaval are, mercifully for him, examples of modern history rather than personal struggle. Through his child’s eyes, trusting, wise and naive all at once, he unwittingly refuses to compound the silence of decades. Lee intersperses these sections with real structural skill to form a deeply affecting whole, and one that reincarnates the disappeared by telling their many disparate stories.