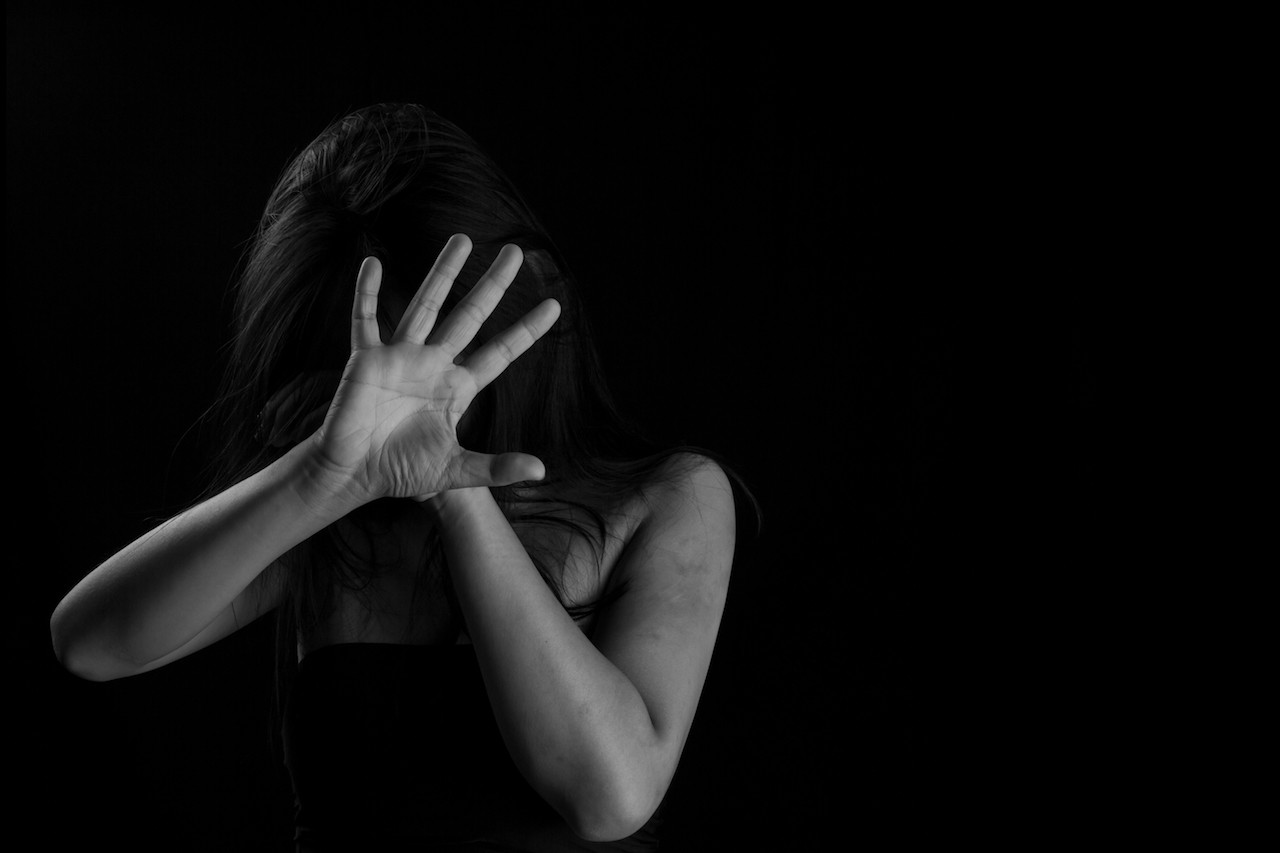 ‘Comfort women’ is a euphemism coined in Japan to refer to women, mainly from Asia, procured to work in Japanese military brothels before and during World War II. In the Philippines, an estimated 1,000 women across the country were said to have fallen victim to the system. (Shutterstock/271 EAK MOTO)

A month-long art exhibit about Filipino “comfort women” who suffered during the Japanese occupation in the 1940s opened Saturday at a university in the capital Manila.

The exhibit, titled “In The Spaces We Mend, Inheriting the Unfinished Narrative of the Filipino Comfort Women,” is being mounted by Celline Mercado, a final-year fine arts major at the prestigious Ateneo de Manila University.

Mercado, 21, said that in putting on the mixed-media display in a library at the university, she hopes the experiences and struggles of Filipino women who claim to have been sexually abused by Japanese soldiers will remain alive, especially with the younger generation.

“I went abroad, where I was exposed to a lot of museums. And they were transferring history lessons and memories about the war in a way that we don’t have yet,” Mercado told Kyodo News at the event.

“So, I wanted to do, in my capacity, an exhibit that could sort of emulate that kind of transmission of memories,” she said, adding that it coincides nicely with the celebration of Women’s Month.

The exhibit includes illustrations by some of the comfort women themselves, including Maria Rosa Henson, who, in 1992, became the first Filipina to publicly came out with her wartime sexual slavery experience. Some of her personal memorabilia are also on display.

“Comfort women” is a euphemism coined in Japan to refer to women, mainly from Asia, procured to work in Japanese military brothels before and during World War II. In the Philippines, an estimated 1,000 women across the country were said to have fallen victim to the system.

Other artworks at Mercado’s exhibit include photographs taken by various artists of the women in their twilight years, a scale model of a house called “Bahay na Pula” (Red House) that served as a garrison of the Imperial Japanese Army where many women were allegedly raped, a video documentary, and a video animation.

The opening of the exhibit was attended by five former comfort women from Pampanga province, north of Manila. The women, now in their 80s, continue to demand a formal apology and just compensation from the Japanese government as well as historical inclusion of wartime sexual abuse.

“(The exhibit) is very important so that those who don’t know our history and the kind of life that we lived will understand us. It is important for them to understand our experiences so they can help us in our demand for justice,” Isabelita Vinuya, 81, who heads the women, told Kyodo News.

“There are only 28 of us now remaining alive. We hope that our government will hear us out, help us, and support us,” she said.

The group had around 90 members when they organized themselves as Malaya Lolas (Free Grandmothers) in 1997. Another organization of former comfort women is called Lila Pilipina (League for Filipino Grandmothers), which grouped 174 individuals in 1992, of whom only seven remain alive.

The women refuse to consider as “official” the statements of apology issued by several Japanese officials in the past, while some of them rejected payments made through the Asian Women’s Fund in the mid-1990s, saying it came from private donors.

Mercado said she is targeting high school students in her work on the comfort women issue, which also includes producing a booklet, because the matter is not taught in depth in schools.